Home » Blog » Some Crazy Yet Science-Driven Facts About Music

Some Crazy Yet Science-Driven Facts About Music 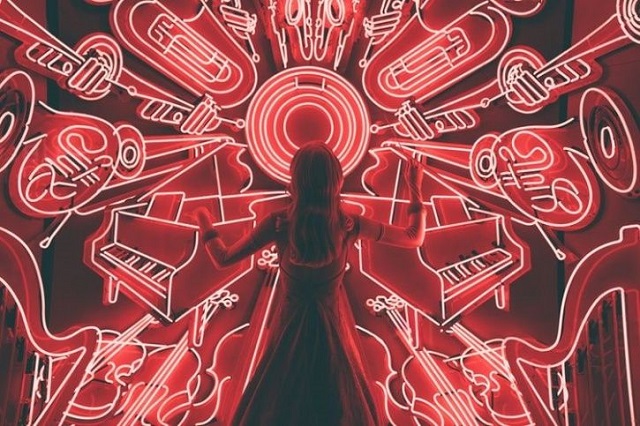 In this article, I am going to completely focus on some very crazy yet science-driven facts about music. These facts are actually going to boggle your mind, and you are going to be rethinking a lot of things you think you know about the world of music. I am pretty sure that you have had an even for a song, every now and then. I’m pretty sure almost anybody who is interested in music would have had it. While some of these facts are actually driven by science so, not a lot of people can question them. 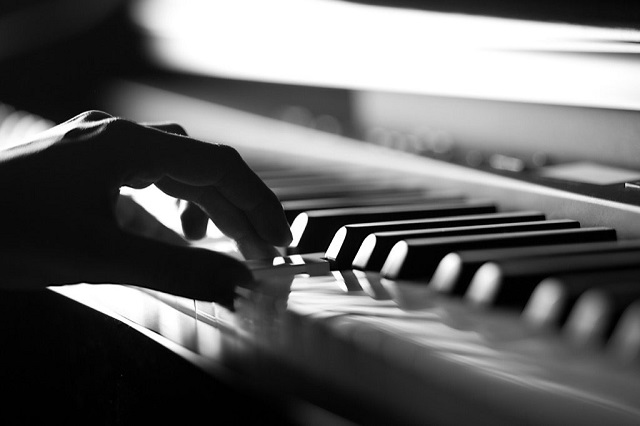 2. A certain genre actually makes people a lot more generous. Another study from the same year, 2014, actually made listeners play a game in which they were handing out rations to the citizens who needed them. The control group did not actually listen to any music, while two experimental groups listened to certain kinds of music, which made them a lot more generous. This has a direct link to the hypothesis that music has a direct link to our brain. 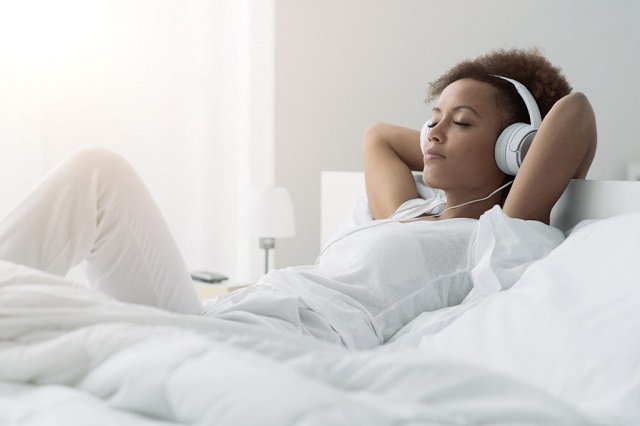 3. Music has the potential to give a lot of people chills, goosebumps and more.

4. Music has so much more power than the human mind than a lot of people realise, because it actually stimulates many parts of the brain, and it is something that makes a lot of people very happy. People enjoy eating, listening to music and more, because they pair music with a lot of everyday chores. Music is basically a lubricant that makes everything very easy and smooth. It goes with almost everything. People play music when they are working; people play music when they are studying, we will play music when we are cooking and more. We make it a part of our everyday lives, for a reason. The reason is that it gives us mental peace, and it also makes us happy, to an extent indeed. 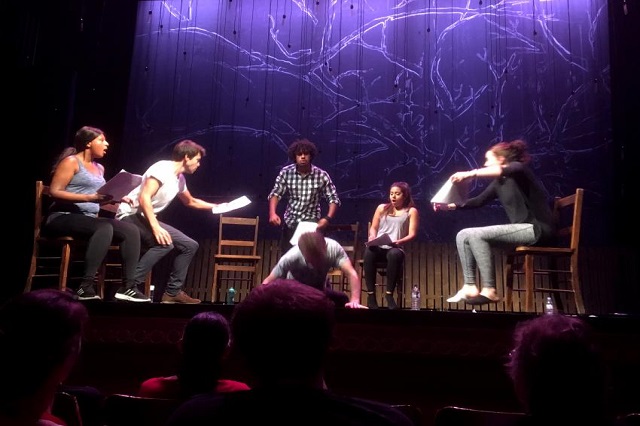 5. You should also know that it has been scientifically proven that unborn babies actually hear and listen to the music that the mothers play.