Crazy Info About Music You Probably Did Not Know About 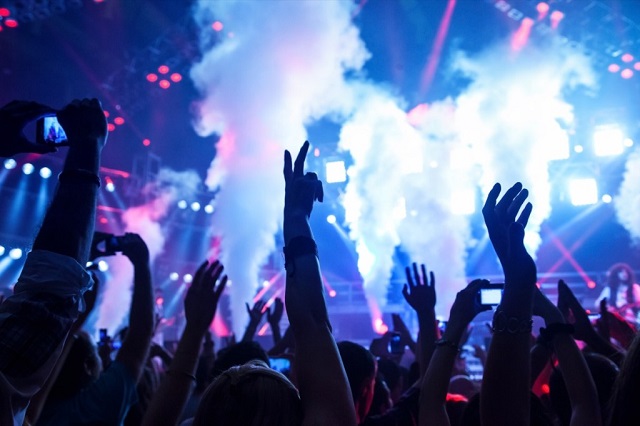 I am sure that a lot of things about music is actually absurd, paradoxical, bizarre and more. Music writers will know about this. But, a lot of songs have actually made us smile, and others do never cease to amaze us while some others make us shake our heads. Some songs may actually make us cringe, while others give us a lot of peace.

There are so many ways that a song can affect us. In this article, I am going to be talking about some very crazy information about music. 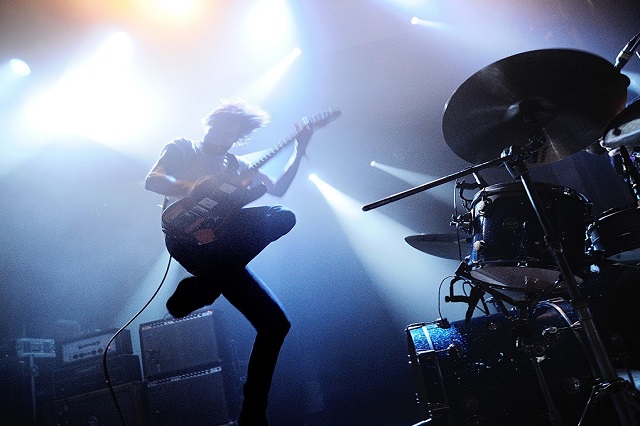